We had a good discussion on my old Yahoo user group about how to remove Netwon’s Rings from your h-alpha setups. I have condensed the results of our discussion here to help others with this problem.

Newton’s rings are caused by interference arising from internal reflections in your imaging train and look like this. 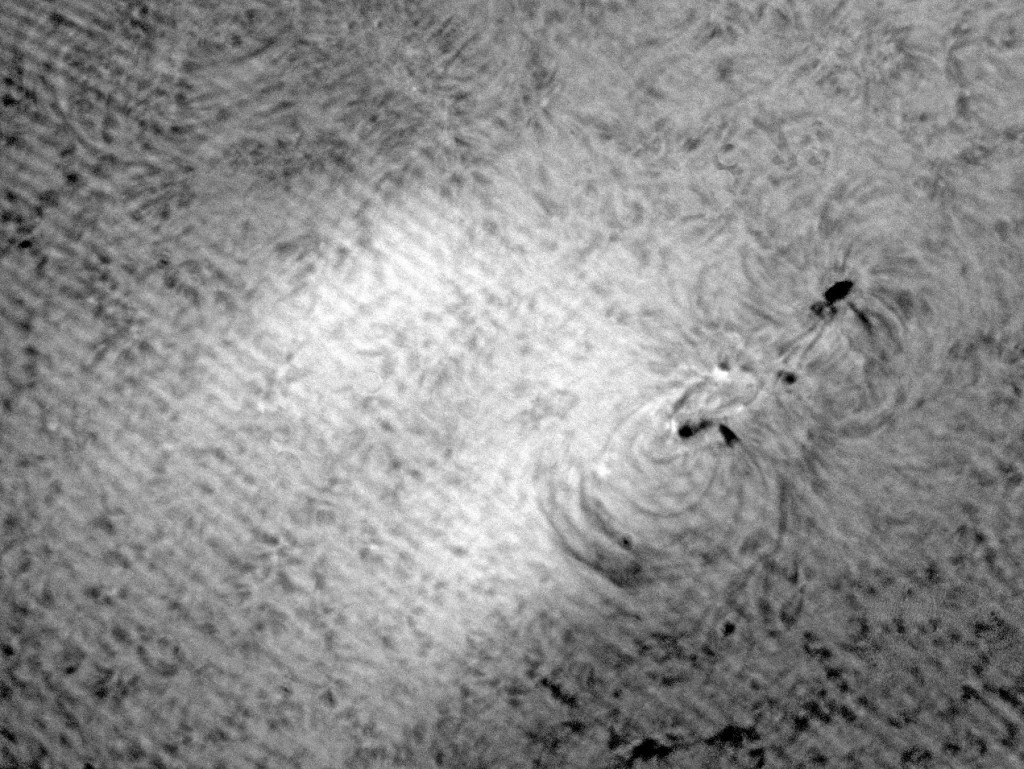 User Robert suggested that the rings could be eliminated by slightly tilting the camera. I came up with a simple design sketch like so.

Users Robert, Mike and Jack then built test versions which seem to work very well. Jack’s version was used to re-image the above view to give this which is a dramatic improvement. 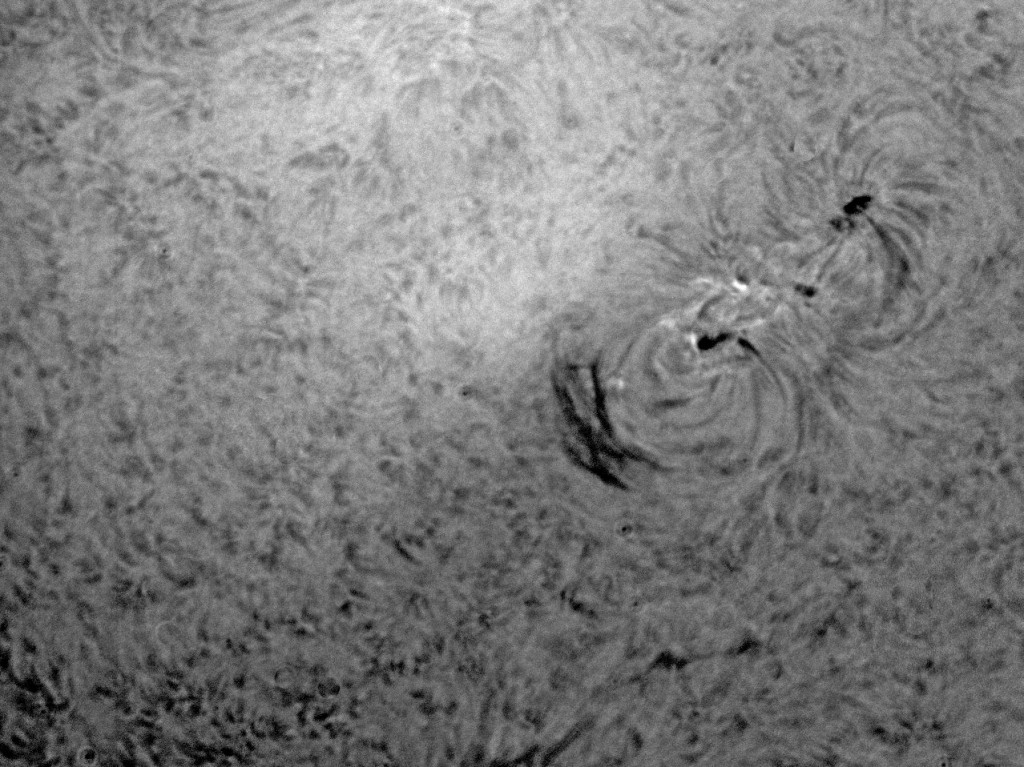 Robert and Jack produced pdf info and foto sheets for their tiltometers which are here.

Mike uploaded a range of fotos of his version and results which are here. 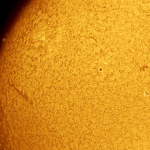 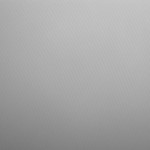 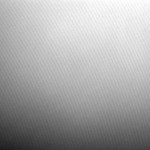 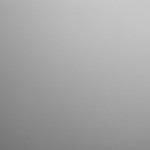 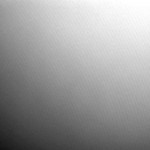 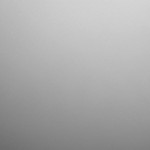 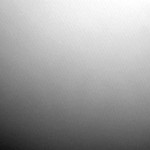 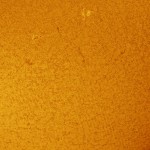 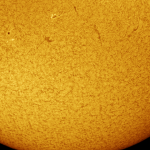 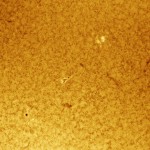 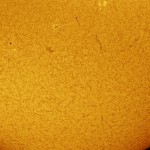 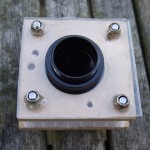 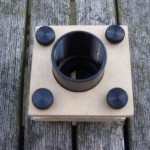 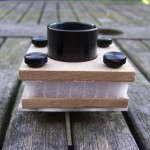 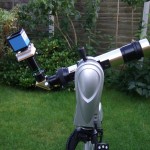 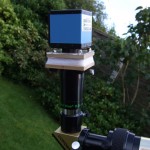